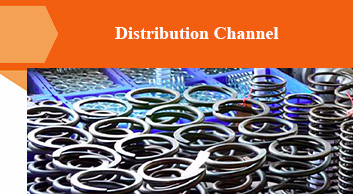 Original Spare Parts of Honda, Ford, Volkswagen, Fiat and Nissan are not available in the after market, which allow Manufacturers to charge premium.

Delhi NCR consists of approximately 5400 distributors, of which 15% large, 35% medium and 50% are small. The large distributors hold 32%, medium 42% and small 26% of the total market. In addition, out of total distributor 25% are authorized by the respective OEM’s. These OEMs either have restrictive covenants in their agreements with auto component suppliers and authorized dealers or impose practical constraints on them in terms of selling spare parts directly in the aftermarket. This creates a virtual monopoly for OEMs in the aftermarket segment with respect to availability of spare parts and allows them to charge a premium. As per our research, the spare parts of OEMs like Honda, Ford, Volkswagen, Fiat and Nissan are not available in the aftermarket. Whereas, For Maruti Suzuki, Mahindra & Mahindra, Toyota, General motors and Tata Motors spare parts are partially available in aftermarket. Distributors in Delhi NCR manage their inventory manually and the records of selling and procuring spare parts are highly dependent on calls. Moreover, middle man also involved in taking orders and normally visit distributor outlet on regular intervals to collect payments which is generally based on a mutually agreed credit period. Many distributors operate with only one outlet in this region. 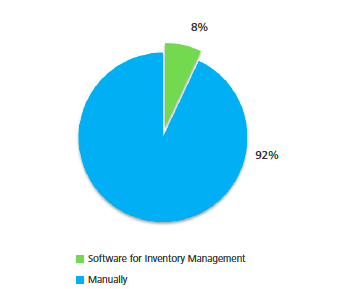