Electric Cars: Their past, present and future 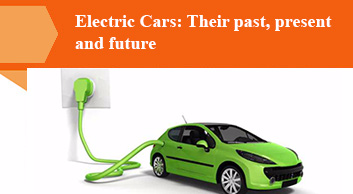 With the growing demand of automobiles it is mandatory to look for other fuel resources as well, and electric cars are the best substitute of petrol and diesel cars

The era of technology and advancement has taken a great importance of its own. Be it any sector, you are sure to see new development and innovations. When we talk of ease and comfort, let us glimpse the electric cars. But if you think they are new in the market, you are mistaken. They emerged ages back. 1880 was the year in which you could see the first one and then in 20th century finally became common. 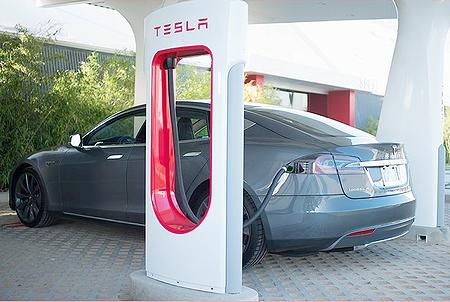 It started with George Fischer in 1902, when he had a dream to make hybrid cars. But the gasoline engine was not that powerful. Years passed and new technologies came up. The great master mind Charles Kettering invented the electric starter and with this the engine became much more convenient to use. Over the years, these cars became necessity than luxury. The major issue that aroused eventually was the concern for air pollution. And thus, electric car technology grew more in importance. Government took major steps and funded the automobile companies to focus on sustainability. They had targets to achieve and run a particular number of electric cars on roads within the given time period.

There was a sheer responsibility on innovators and developers to design as per the requirements. In terms of technology, FET choppers were used instead of SCR and DC motors for drive systems.

If one problem was solved another issue would come up. Gasoline prices fluctuated and created issues. To solve this permanently, ever increasing gas mileage was required. Every company tried to crack the best deal with minimising cost and giving maximum efficiency. Batteries were made with different components to satisfy the needs. Competition grew year by year and it became crucial to deal with the nuances.

One such example is of the famous Silicon Valley start-up is The Tesla motors. It had the best components in its perfectly designed cars. Apt as per the market and did not compromise on any of the basic features. They are running successfully and have tremendous sales figures. They are giving tough competition to the automobile companies and always come up with the latest trends to match the needs.

As per the technology, companies are coming up with the best they can offer to their customers. Tesla is one of the major successful players among them. But Nissan Leaf became the bestseller model for the present year 2016 with 80 kw electric car motor & 30kWh battery.

With long journeys, a major issue is of the battery life. Usually drivers make sure that the batteries don’t get discharged before you reach your destination. But now, there are many charging points available en route. This makes our work much more comfortable and easy. Over the years, the battery life has increased and also the efficiency. It is observed that batteries do not fail and run amazingly for many kilometres. The credit goes to Nissan for these consensuses. They found that only 0.01% of the batteries had to be replaced in the year 2015. It is a big-big achievement and this shows that how much we are improving in technology with the concern for nature as well as customer’s comfort.

It would be interesting to quote that Norway was ranked number 1 to have the highest market share of electric cars in the automobile sector in the year 2015. 22.39% was the figure noted and the Netherlands to be second in the list with 9.74% market share. It is possible because of two main reasons. First that the government is giving immense support financially and second that the country states and neighbours also came together to deal with the issue. For example, European Union provides full support in terms of economic incentives to boost their native companies, most of which are related to taxes. 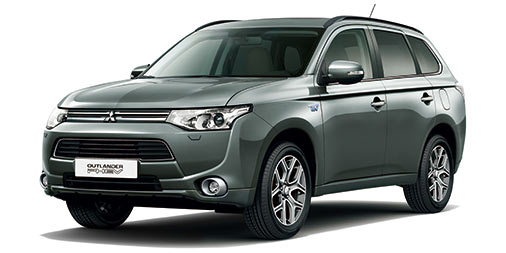 Future of Electric cars will depend on the present drawbacks of Electric cars. Based on these drawbacks, there is a requirement of better batteries, lighter weight materials and more automation.

There are more than dozens of options available in the market under this segment and more few dozen electric cars are lined up for upcoming years. Recently, Mercedes announced for launching 10 different hybrid electric cars for coming years. World’s top Electric car is the Nissan Leaf followed by Mitsubishi Outlander PHEV and Tesla Model S. Global sales has been observed a growth of 80% this year. Future of Electric cars is driven by its Technology itself. We will focus on three basic points which will decide future for Electric cars: Improved Battery Technology, Light Weight Vehicle and Automation.

Improved Battery Technology: Lithium-Ion Batteries are basically being used in electric cars these days. It is one of the best technology available in the market but it is still not the perfect choice because it is expensive and energy diffusive. Recently to overcome these issues a new technology was evolved which is a Lithium air battery and it uses air for energy flows and hence results in less degradation. 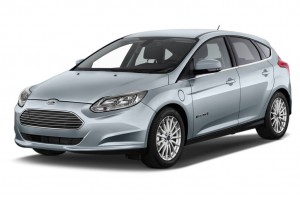 Light Weight Vehicle: We're now seeing numerous innovations prompting lighter and more productive cars, paying little heed to whether the vehicles are electric or fuel. In past, electric cars are made up of Iron alloys or steel. But recently Ford has announced to use Aluminium instead of alloys. This will improve the fuel efficiency by 20% as well. Electric car makers have also tried vehicle with Carbon fibres which is much lighter than Aluminium as well.

Automation: Automations making Electric cars Driverless and now, problem of driverless cars is more legal than technical. In future, this is expected to swift. Tesla is famous for manufacturing driverless cars. Along with Tesla, many other manufacturers are working on fully autonomous cars by making more sophisticated and safe vehicles.

It may be years before the normal customer ends up charging their electric cars as opposed to topping off at the oil pump. The outlook has changed, even in the oil sector, as Electric cars hunt down more proficient approaches to power the world.