the biggest festival of automobiles is back with its latest edition (Geneva motor show 2016) and we have unwrapped things for you. from upcoming cars to the latest concepts everything under one roof.

One of the most anticipated auto show

The Geneva Motor Show always manages to bring around the best of every car manufacturer. This year’s event was a star-studded gem with more than enough models to make your eyes glow with passion, get your heart racing to the finish line and have your head drifting for a peek.

This spring, the capital of Switzerland was showered by the grace of the Europe’s finest, Japan’s most innovative, and the ferocious American cars. Our top picks for the most insane performance cars featured at Geneva Motor Show 2016 are: 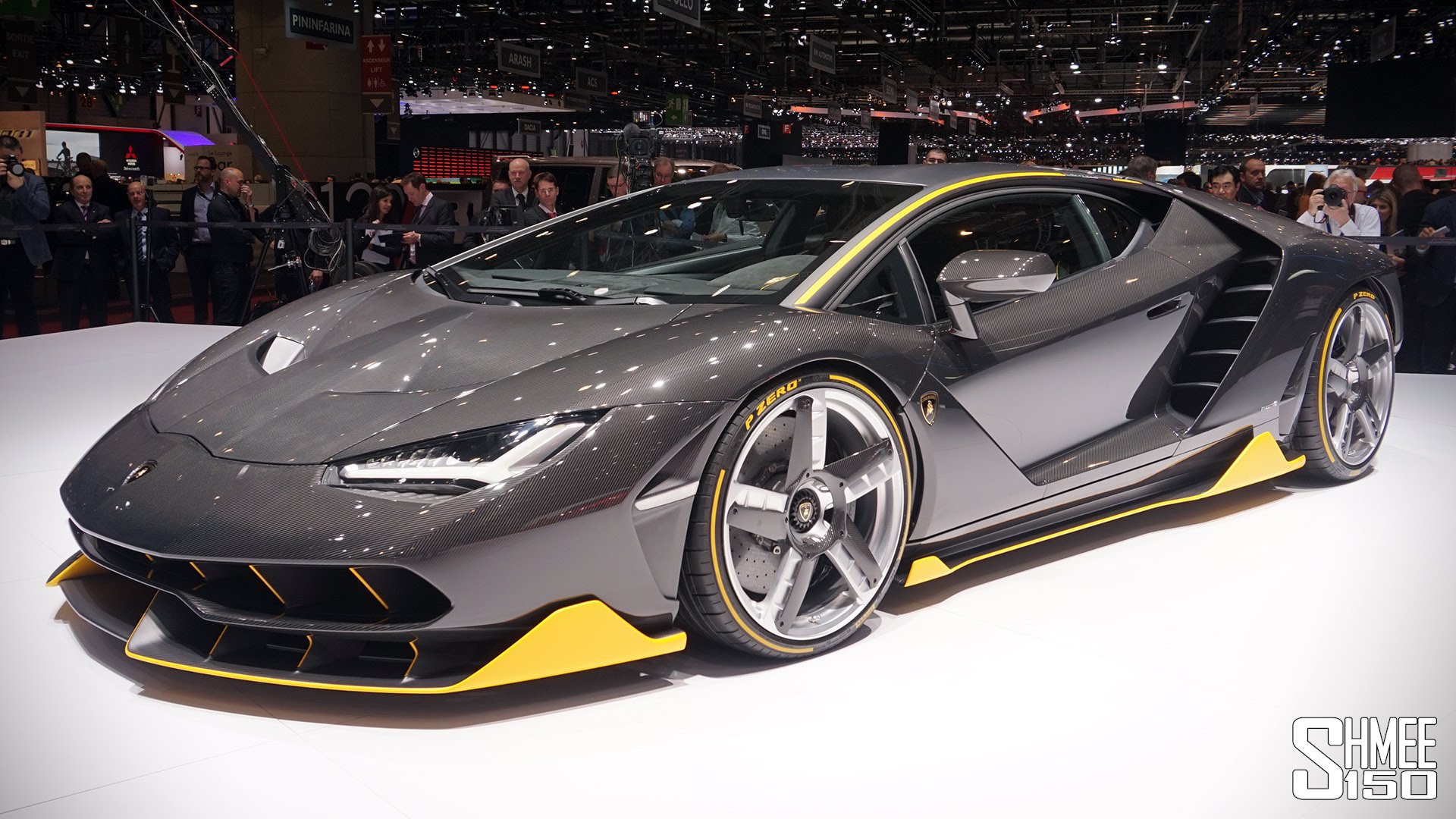 A special edition Lamborghini Centenario LP770-4 stole the show as its spectacular full carbon fiber body was unveiled for the first time. It has an Aventador style 6.5L V12 engine with more horsepower. There will be only 40 of these cars and they all are pre-booked by very close Lamborghini customers as the fans looked on.

The fastest car with a top speed of 425 kmph was the successor of currently the world’s fastest Veyron, the Bugatti Chiron. For now, just 500 units of this 8L, 1500 horsepower beast have been announced and it was unveiled by the CEO of Bugatti himself.

The Huayra BC along with the Pacchetto Tempesta are the latest models on display by Pagani. Both feature more aggressive aerodynamic tweaks & designs. Also, the Huayra has received upgrades in terms of horsepower. McLaren P1 was showcased in a beautiful vibrant carbon fiber panels which can also be purchased separately by the existing P1 owners. More by McLaren were the new 570GT & 675LT Spider. We also saw the best race track car – the Dodge Viper ACR and the Lykan Hypersport of the ‘Fast & the Furious’ fame.

Apart from the Centenario & the Chiron, the motorshow also witnessed some other much awaited new arrivals, which are, The most popular car at the show - the new Aston Martin DB11 with its 5.2L Twin-Turbocharged V12 engine.

Audi has come up with their smallest SUV yet, the Q2. Undoubtedly, this car screams Audi from inside out and is bound to be a great success. Maserati’s first SUV Levante helped them regain their popularity this year at the show. Skoda unveiled their longest 4X4 Tiguan platform concept SUV – Vision S, which is powered with 1.4 TSI internal combustion engine which simultaneously works with an E-motor that gives 40 kw of continuous power, the electric-hybrid consumer works with lithium-ion battery (12.4kwh) which is placed in the front of rear axle, it will supposedly be coming out fairly soon.

The new Honda Civic Hatchback Concept displays the direction Civics are headed onto & Renault Scenic established that the days of performance MPVs are far from over. Other than the horsepower packed choices the new unveiled SEAT Ateca offers a well-priced turbocharged SUV experience.Overall, this year’s Geneva Motor Show proved to be very productive and a more satisfying experience.