How to use handbrake in car All vehicles have a special lever alongside the driver’s seat – it is a handbrake lever. At first glance, this device is not quite important and looks like just a simple appendage to the car’s primary braking system. But in fact, the use of handbrake in car allows performing several important functions:

The use of handbrake in sport cars is necessary to make sharp turns. Apart from that, it is used for downhill braking. In order to quickly block wheels, you have to yank on the brake, while smooth pressing allows for slow braking and doesn’t deteriorate the car’s behavior.

How to use handbrake in car?

Let us consider how to use handbrake when climbing the hill, and how to adjust the mechanism and deal with its frosting.

Within the city boundaries, it is often the case that a traffic jam occurs before bridges or at the overhead roads’ entrances and exits. Vehicles move very slowly and stay extremely close to each other. This situation is pretty complex for beginners and frequently results in slight tailgates. To prevent RTI, you need to be able to use your handbrake.

How to use handbrake in car in this situation?

If you stopped on the upgrade and pulled up your handbrake, then you have to move off in a way that prevents your car from rolling back and hitting the cars behind. To do that, you have to push the clamper while pulling down the handbrake at the beginning of movement. When doing this, it should be in its upward position. Then you should hit the gas and gently release the clutch by ⅔. Hold-up the clutch at this position until you start moving. When you feel that your car begins to move, quickly pull your handbrake down. The most important thing in this situation is to know the right moment for releasing your handbrake. You can easily determine the exact moment by focusing on the pitching rate of the engine noise, crankshaft speed or vibrations.

Expert drivers recommend practicing this maneuver before you start driving through the city.

If your handbrake froze over

The handbrake exploitation almost doesn’t give any troubles during the warm season. But if you left your car outside during the winter, it may happen that your it freezes over. And that’s when you have to put a great deal of effort to bring your iron horse back to life.

First off, it should be noted that it is not the handbrake itself that freezes over, but special shoes, which are getting blocked after its activation. If all the wheels of your car have disk-type brakes, then the risk of freezing is lower, but many advanced models have drum-type brakes. The drum-type brake mechanism catches a lot of dirt and water while in motion, so after spending a night in sub-zero environment, blocked wheels freeze over and won’t go around even after you deactivate the handbrake. And if your car’s boots are foreworn, then even the handbrake cable may freeze over.

However, if such situation occurred, there are two possible solutions – deal with it all by yourself or with the help of any auto repair shop. In order to unfreeze brakes by your own, you should douse them in boiling or just very hot water and knock them out with a hammer. Do it gently to avoid damaging the mechanism. If the freezing is not very strong, then you should just try to start your journey slowly.

Specialists recommend carrying out diagnostics of the handbrake at least once a month or after 25-30 thousands operational kilometers. To understand how handbrake works and whether it has some problems, you can do the following:

The handbrake adjustment lies in the adjustment of the clearance that occurs between drums/discs and shoes. This is done by changing the brake cable length. This cable is at the bottom of the brake lever – under the cabin panel. The adjustment should be carried out at the ramp, elevator or repair pit. If you don’t have an access to the above mentioned options, then you can lift your vehicle with a car jack and place some secure footholds under your vehicle’s rear bodywork.

Note that there are some models, whose design features allow performing the adjustment of the handbrake tension right in the car dealership. This information is available in the technical documentation for your vehicle.

The adjustment is carried out under the following tutorial:

·        Pointing a vehicle on the ramp or applying a car jack with footholds.

·        Slackening a check nut of the tension-regulator device.

·        Putting a check nut on and analyzing the condition of the cable.

You can check the hand break working condition by spinning any rear wheel with your hands. If it doesn’t rotate clear, then the adjustment is successful. It is also recommended to test the handbrake in so-called “field” environment. If the adjustment is not successful, then we recommend seeking specialized assistance. 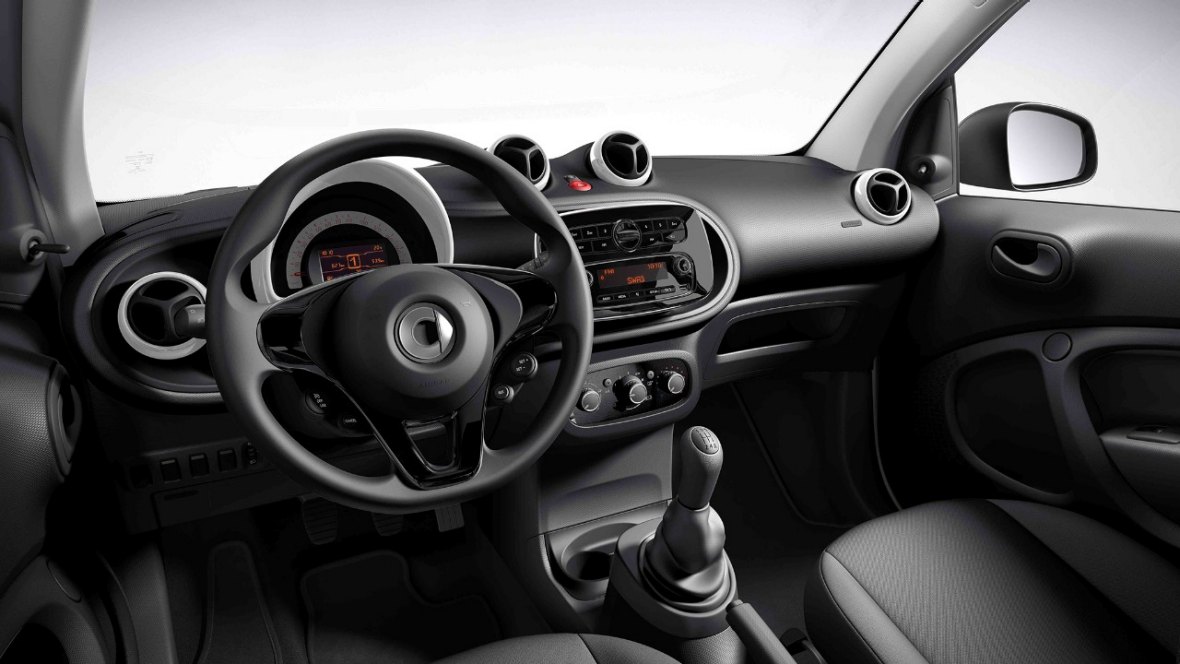 Its mechanism may have mechanical, electro-mechanical and hydraulic drive: